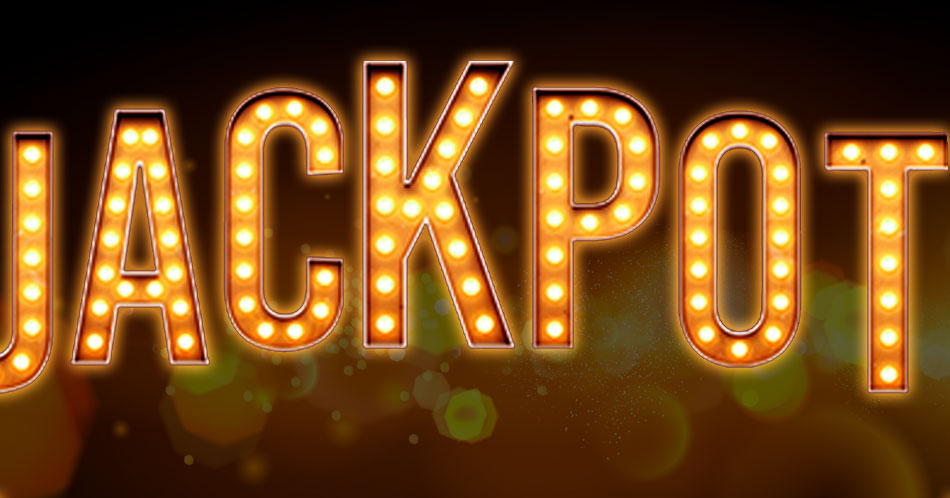 Many people try their luck at the slot machines in Las Vegas and on online casino sites in hopes of winning massive jackpots. The slight chance of winning the jackpot captures people interest and makes us think it’s possible. We know it’s possible because there are real casino winers. Here are the stories from 4 lucky people.

An elderly man named Walter went on vacation with his wife in Las Vegas at the MGM Grand Hotel & Casino. With the intent play this certain machine because of an article that he read about stating that it has never paid out it’s top prize. Walter was interested in trying his luck at the casino. As he finally arrives he patiently waits in line for his turn to pull that slot, for this slot attracts a lot of attention. His turn finally comes, he puts his max bet of three dollars and boom hits the top prize. For the amount of $2.4 million. He was on CBS This Morning and he said that he plans to put his grand kids through college and would like to purchase that slot machine as a souvenir.

This jackpot win beat the other record of $35 million won by a cocktail waitress. However, she probably didn’t mind.

An unidentified man from Finland won 17,861,800 Euro, which is $20,209,465.68 US. He won the jackpot at a site called PAF based in Scandinavia. Placing a 25 cent bet on a progressive jackpot slots game called Mega Fortune. Imagine winning 20 million from 25 cents!

Another was won by Johnathan Heywood a 26 year old British soldier from the United Kingdom. He won 13.2 million Euro which is $17.2 million US playing the online slots machine Mega Moolah Progressive Jackpot. Mega Moolah is a hugely popular European online jackpot. The prize pool is often in the millions and therefore is always attractive to players. After he won he said he’d let like to help his sick father with the money.

With all these winning jackpots and even more winners that were not mentioned it makes sense why people try their luck in Las Vegas and online casinos. Online casinos have local and progressive jackpots. These online platforms make it more easily accessible, therefore the jackpots grow big quickly. Once the jackpot is in the millions, more people come to join and play.

Here’s hoping your next spin hits the jackpot! 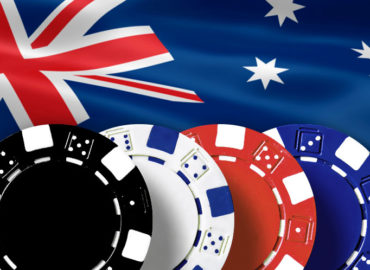 What are the best online casinos in Australia? 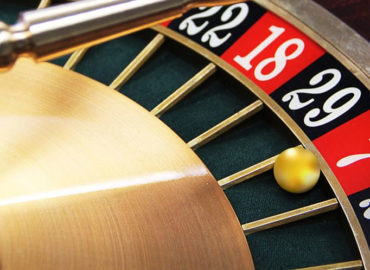 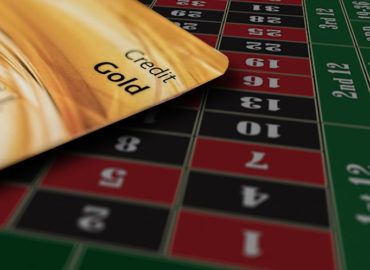 How to make a deposit in an online casino